Parenting A Child That Is Different 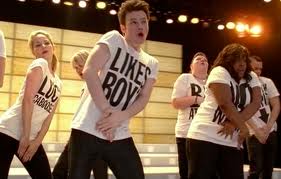 What does it mean to parent a child who is 'different?' Well, one thing we know through research is that these kids can be protected from the negative effects of a close-minded world through the efforts of the people who raise them. There have been articles in the past about parents refusing to conform to gender stereotypes in raising their children, allowing their children space to be who they are while being realistic about what a child might encounter in the world if they do not conform. It struck me that my partner Nancy and I used the same strategy raising our son, born in 1983. 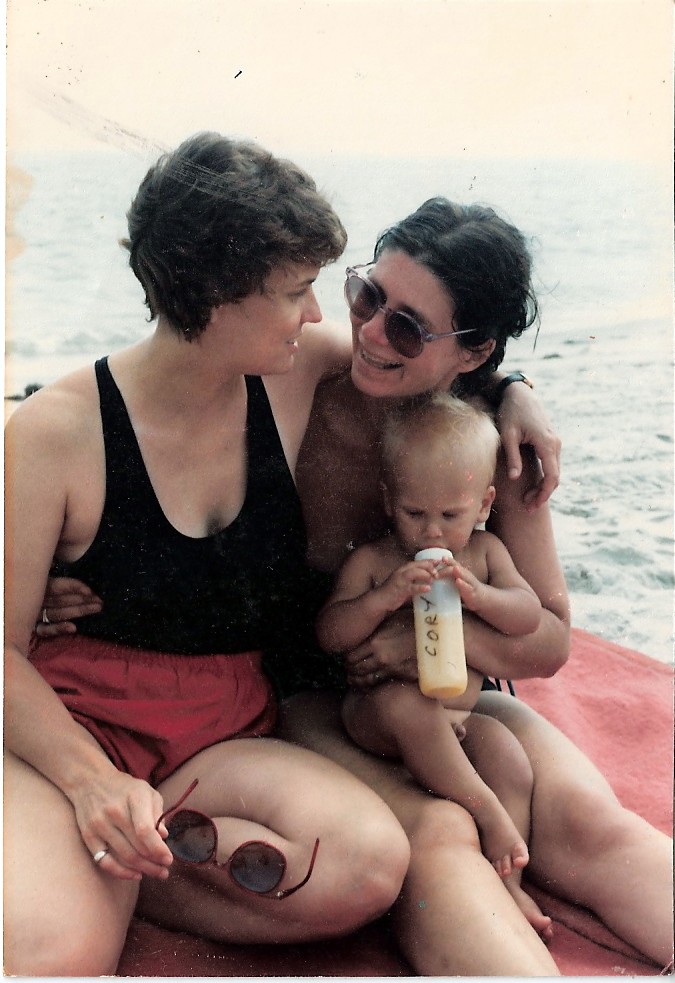 The beginning of ‘turkey baster babies,’
or, children conceived through donor insemination (often self-insemination, hence the name) to lesbian couples.  It represented a bold and significant move for gay women.  Lesbians raising kids wasn't new, but the children were typically born into the heterosexual marriage that numerous women had been a part of before publicly identifying as lesbians  The ‘lesbians choosing motherhood’ movement, as it was called in the early ‘80’s, was a means to show that gay people were completely capable of raising a child together from day one.

So one of the first issues confronting me and Nancy was – what would our son call us?
In our suburban neighborhood, the few kids with two moms called one ‘Mom’ and the other ‘my Aunt’ or ‘my Mom’s friend.’  We weren't comfortable having our son view one of us as less of a parent than the other, something we felt the mom/aunt distinction would do. So we moved to a gentrifying neighborhood in Jersey City to be surrounded by other gay people but also by liberal allies.  We  pursued child care and schools 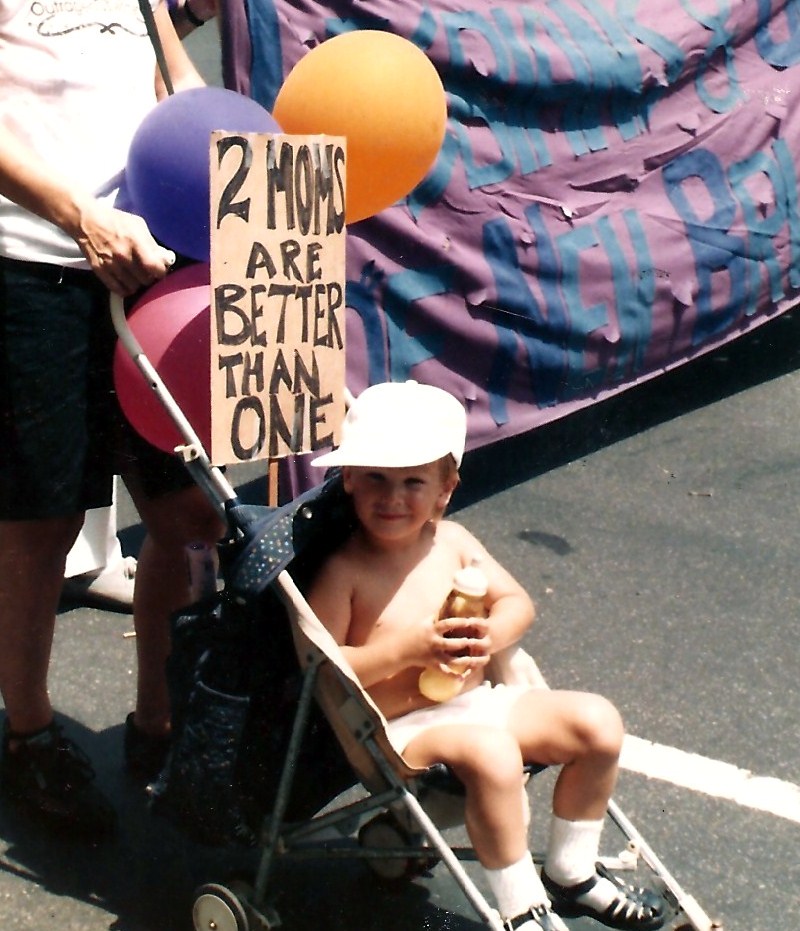 that were progressive, surrounded ourselves with queer-friendly families, and arranged play dates with kids whose parents we knew and trusted.

And it turned out fine for us – and for our son. He didn't really have to directly face homophobia until his teens, and by then he'd learn to see homophobes as dangerous, wrong, and, frankly, a little crazy. I learned a lesson that the parents of many children already know – say, the parents of a Jewish kid in a Christian community, a black kid in a mostly white area, the parents of a disabled child in a world ignorant and fearful of disability.  It’s a nuance 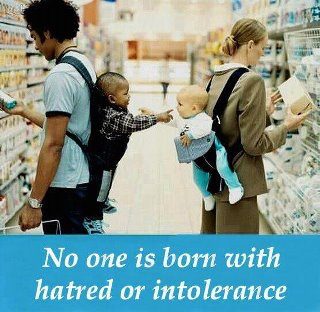 d, complicated balancing act:  if you can, you of course want to shield your child from ignorant or bigoted people and have their life and their family life validated. On the other hand, you need to prepare the kid for all the haters in the world.

But the thing is, if a child is older when they face the haters – teens or twenties, let’s say- their egos and self-esteem have already been formed. They are able to see the bigots clearly as they are, without being ashamed of themselves  Growing up self-love instead of shame? What better gift could a parent give their child?